The Snow Trophy is a multi-sport weekend unique in type, throughout Southern Italy, during which participants compete in 3 different tournaments: from the “classics” of the world of snow, skiing and snowboarding, to the most sought after, snow volleyball (volleyball on the snow), an activity as curious as fascinating and fun.

The 2022 edition was the stage for the first stage of the absolute Italian championship of Snow Volley, as well as a demonstration of Snow Tennis, another sport that adds to the wide choice that the event offers to participants.

Not only sport: the Snow Trophy also provides several moments of entertainment including the apres sky at the edge of the slope with live DJ and the night party, to combine the best time sports with music and conviviality.

The result? A perfect mix that excites the many participants that increase from season to season.

For the next year, the Etna Snow Trophy will be organised between February and March 2023, and will cover the days from Friday to Monday. 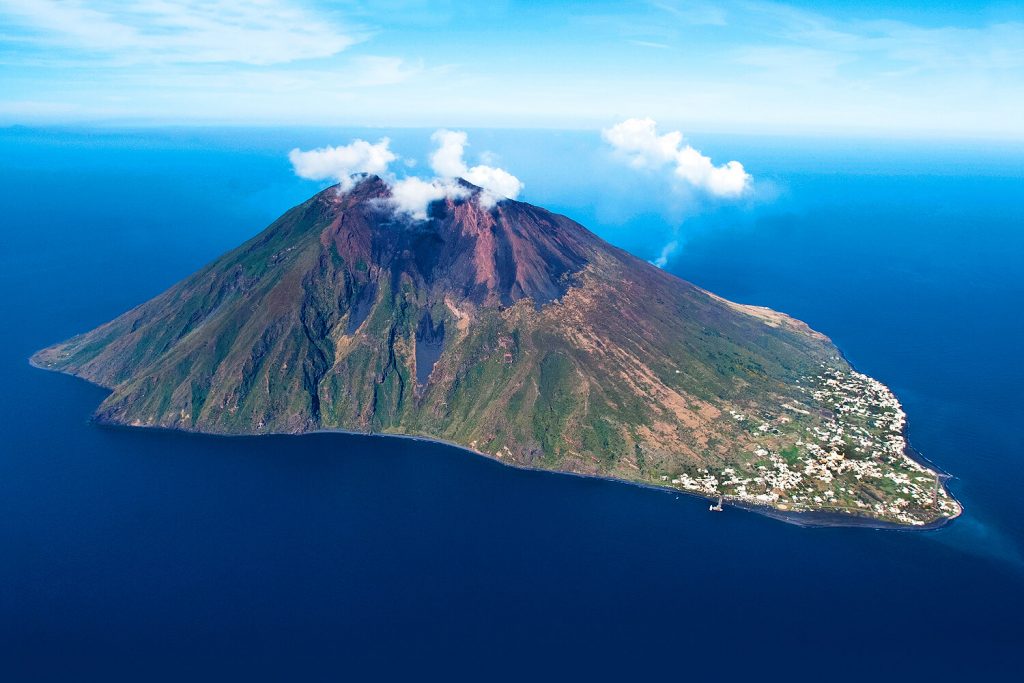 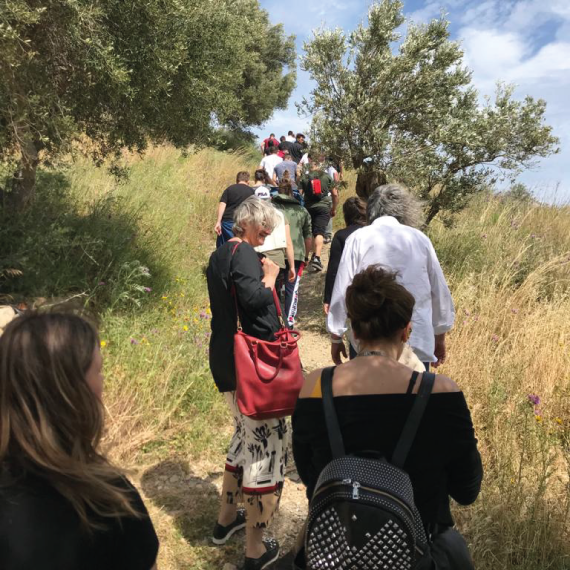